The Joshua Tree is the fifth studio album by Irish rock band U2 and was released on 9 March 1987. The band aimed for a harder-hitting sound within the limitation of conventional song structures on The Joshua Tree. The album is influenced byAmerican and Irish roots music, and through sociopolitically conscious lyrics embellished with spiritual imagery, it contrasts the group's antipathy for the "real America" with their fascination with the "mythical America".

Inspired by American experiences, literature, and politics, U2 chose America as a theme for the album. Recording began in January 1986 in Ireland, and to foster a relaxed, creative atmosphere, the group primarily recorded in two houses.  Recording was completed in November 1986; additional production continued into January 1987. Throughout the sessions, U2 sought a "cinematic" quality for the record, one that would evoke a sense of location, in particular, the open spaces of the United States. They represented this in the sleeve photography depicting them in American desert landscapes.

The Joshua Tree received critical acclaim, topped the charts in over 20 countries, and became the fastest-selling album in British history. The album won Grammy Awards for Album of the Year in 1988. Frequently listed among the greatest albums of all time, The Joshua Tree is one of the world's best selling albums with over 25 million copies sold. 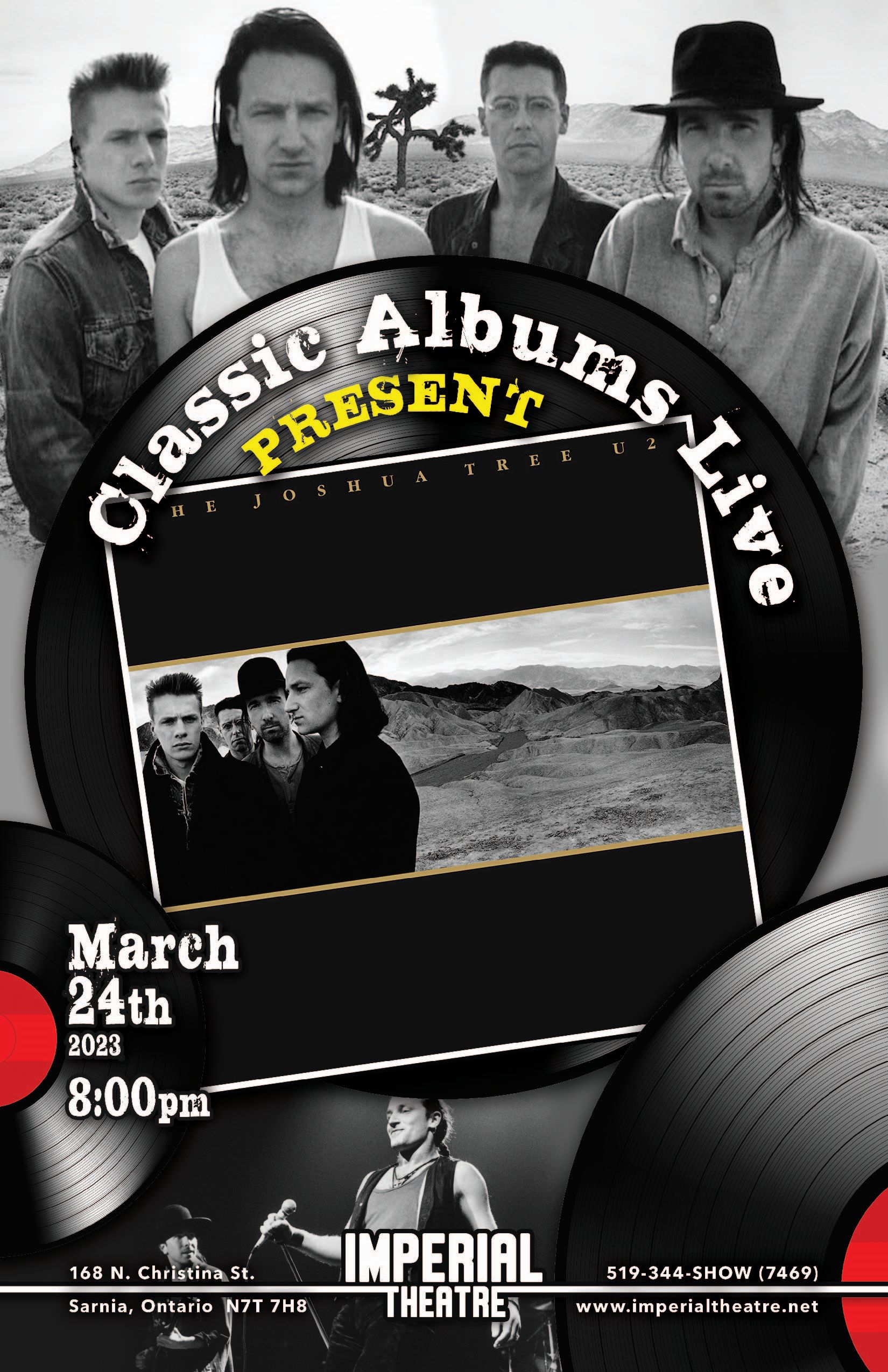 CAL U2 Joshua Tree from Classic Albums Live on Vimeo.