Their Greatest Hits (1971–1975) is the first compilation album by the American rock band The Eagles released in 1976. It contains a selection of songs from the band's first four albums, which were released from 1972 to 1975.

The album has the distinction of being the first to receive the RIAA's Platinim certification, which was introduced in 1976 to recognize albums that ship one million copies in the United States. It was ranked number four on Billboard's year-end album chart for 1976, and has spent a total of 239 weeks on the Billboard 200 (as of August 2018). The RIAA has certified the album 38 times platinum, indicating sales of 38 million copies in America alone, which would make Their Greatest Hits (1971–1975) the best selling album of the 20th century in the United States. 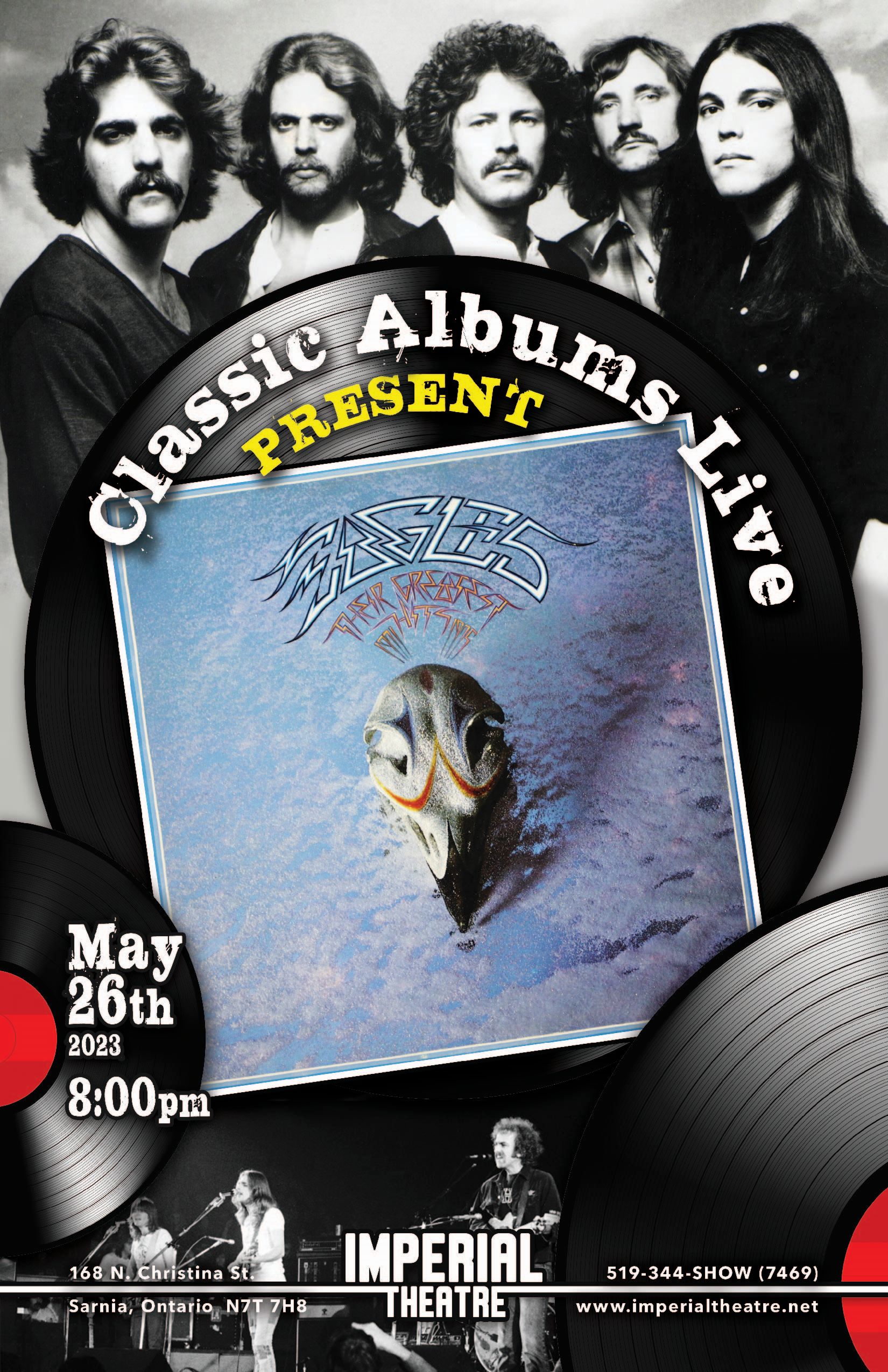