Rediscover compositions from the turn of the 20th century by giants such as Debussy, Ravel, Dvořák, Liszt and others. The programme, as inspired as it is inspiring, consists of timeless masterpieces that all audiences will appreciate.

Since 2002, Buzz Brass quintet has been travelling all over the globe to captivate classical music lovers. Whether its concerts consist of brass quintet alone or together with guest musicians, the original artistic propositions it presents leave nobody cold. With over 1,600 appearances to its credit, the ensemble has reached more than 350,000 music lovers throughout North America, Europe and China. The numerous awards and distinctions that Buzz Brass has earned over the years (Opus, ADISQ, and Trille Or) attest to both the quality and the relevance of its musical performances. Thanks to numerous innovative programs, praiseworthy recordings, a unique repertoire and a vision of classical concerts that reaches out to a wide audience, the group now features among the most reputable brass quintets in Canada. Its appearances abroad (Edinburgh’s 2015 Fringe Festival, Beijing’s 2016 Meet in Beijing Arts Festival, and New York’s 2018 Chamber Music America) enable Canadian musicians’ know-how to shine forth and inspire youths from everywhere to learn music. Its latest productions have had Buzz collaborating with established symphony orchestras such as those of Gatineau, Sherbrooke, Winnipeg and Quebec City as well as with Ottawa’s National Arts Centre Orchestra.

“A first-class brass quintet, with a likeable flair for humour and for pleasing a crowd without uttering a word.” — Three Weeks Edinburgh newspaper

This is part of the SCA 2022-2023 concert Season. Subscribers have until April 30, 2022 to keep the seats they had during the previous season. In order to ensure you receive the same seats, you must either speak to the box office – in person or by phone, or use the order form from the brochure and mail it to the Imperial Theatre Box Office. After this date, all remaining seats will be available for subscribers who want to change their seats, and for new subscribers.

Single tickets go on sale May 2nd, 2022 subject to availability 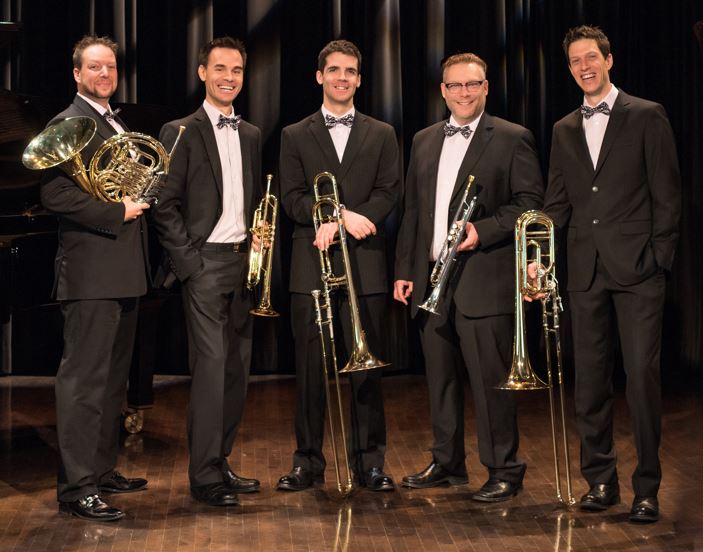