BEAUTY AND THE BEAST MUSICAL

Based on the smash hit 1991 Disney animated feature and dating back to a late 18th-century classic French fairy tale, Beauty and the Beast tells the story of Belle, a beautiful and intelligent young woman who feels out of place in her provincial French village. When her father is imprisoned in a mysterious castle, Belle’s attempt to rescue him leads to her capture by the Beast, a grisly and fearsome monster, who was long ago trapped in his gruesome form by an enchantress. The only way for the Beast to become human once again is if he learns to love and be loved in return. There is a time limit, too: once a magical rose loses all of its petals, all hope will be lost and he will stay a Beast forever. The Beast’s enchanted household--populated by such beloved characters as Mrs. Potts, Lumiere, Cogsworth, and Chip--watch anxiously as Belle and the Beast grow to understand and befriend one another. Their feelings grow ever deeper as the clock ticks and petals continue to fall off the enchanted rose--will they confess their love for one another before it is too late?

This is a Theatre Sarnia production - Directed and Choreographed by Jackie Burns. Musical Direction by Leslie Skolly. 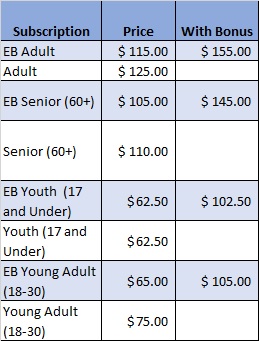 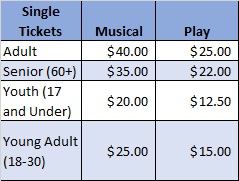