The Imperial Theatre is holding a 50/50 CASH LOTTERY with a guaranteed minimum take-home prize of $1,000 and a chance to win an $1,000 EARLYBIRD cash prize.

A big thank you to our Earlybird sponsors : 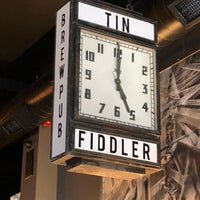 An update from our Executive Director, Brian Austin Jr. 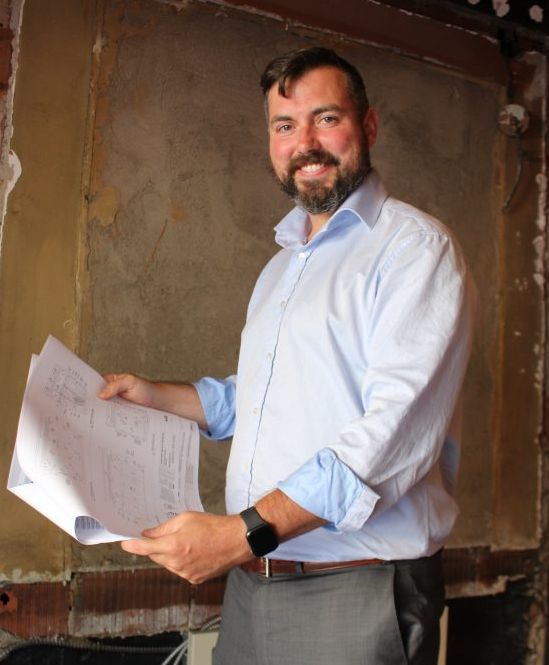 Thank you so much for your support! The response to our 50/50 fundraiser has been incredible and we are so grateful to everyone who has participated. We wanted to take the opportunity to explain exactly how you are helping by participating in this exciting digital raffle.

The Imperial Theatre is owned and operated by Theatre Sarnia, a Not-for-Profit Charitable Corporation, under the governance of an elected Board of Directors. The Imperial Theatre receives no operational funding from City, County or Provincial Governments. We rely on Ticket sales, Rentals, Donations and Sponsorships, as our primary sources of operating revenue.

What are we going to do with all the money raised ?

As of May 1st, we have given away over a million dollars in prizes. And we could not have done it without your support !

The success of the fundraiser has allowed the Theatre to move forward with capital projects that were planned prior to the pandemic. We are able to move forward with renovating the men's washroom in the main lobby, and we are fully upgrading all of the amenities in the upstairs washrooms. Other projects such as the 5th and final phase of the roof replacement will be completed over the summer.

The April Draw has allowed the theatre to begin making plans to upgrade the auditorium including new seats, new paint, and a new floor. The Plan is to have the work in the auditorium done over the summer. The seats have been well used over the last 24 years, but we are no longer able to repair them. We are looking forward to breathing new life into the auditorium.

The May draw, with any luck, will provide funding for new sound system including an Adamson Line array and a Theatrical lighting equipment upgrade. The total for these 2 upgrades is approximately $290,000

There are other exciting projects coming down the pipeline as well; all things that are going to be great improvements for our patrons, volunteers, and members when we are able to reopen

Our lottery license only allows us to use these funds for specific projects and expenses that are approved by the AGCO . The success of these draws has advanced our long-term Capital Project Plan by bringing us years closer to completion.

Once the theatre is able to re-open at a reasonable capacity, the 50/50 funds will be used to enhance the production values of our shows, and help us create even better live entertainment!

Before our 50/50 Cash Lottery, these projects seemed unattainable for a very long time. Thanks to your support, these could be a reality in the very near future. After more than a year of suspended operations, we could not be more humbled by your generosity.

We can’t thank you enough for your support! We miss you and we WILL see you again!

The theatre is allowed to run an online digital raffle because it is owned and operated by Theatre Sarnia, which is a not for profit charitable organization. Our charitable number is 13427-3754-RR0001. We hold a Charitable Gaming License through the Alcohol and Gaming Commission of Ontario (AGCO). Our AGCO license is under Theatre Sarnia; our license number is 12171.

The winning tickets for both the Grand Prize and the Earlybird are selected by a Random Number Generation (RNG) system administered by Ascends Fundraising Solutions using all the raffle numbers sold for the draw.

Go to the lottery link for rules, FAQs and more information. www.imperialtheatre5050.net